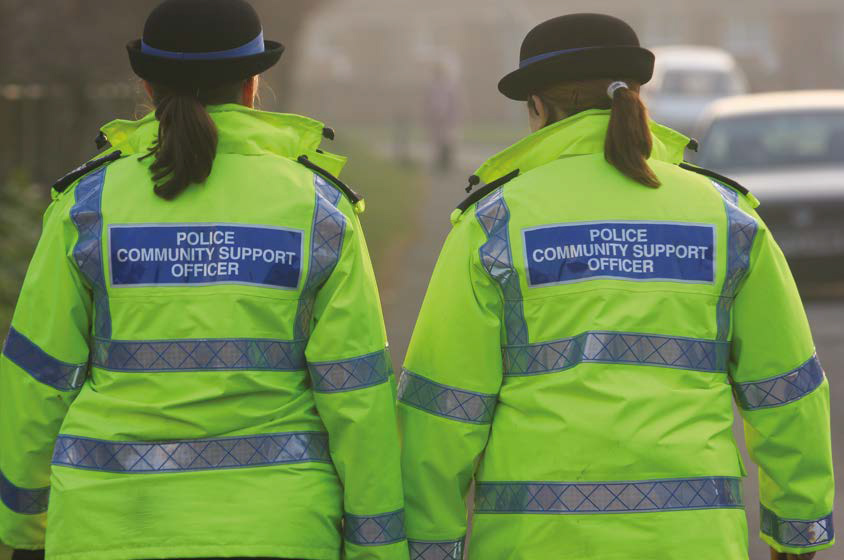 The Police, Crime, Sentencing and Courts Bill should have been an opportunity to take steps to repair the damage done to the criminal justice system.

Instead the Government chose to focus their efforts on protecting statues, instead of women, and clamping down on legitimate forms of protest.

Whilst the positive, long overdue, steps taken to increase sentences for crimes such as dangerous driving and attacks on blue light workers are welcome, without taking urgent action to address the huge backlog in the courts, victims will continue to be let down by the justice system.

The right to protest is a fundamental right in a democratic society. The proposals to place heavy restrictions on this right are deeply concerning.

I strongly oppose the suggestion that police services should have more powers to restrict protest activity. It is not for the police to make a determination as to what counts as legitimate or appropriate protest.

Under these proposals even pensioners, worried and protesting about their TV licence, could be criminalised.

I support the work of my Labour colleagues in Parliament to challenge the Government on these dangerous proposals and hope to see it defeated or significantly amended.