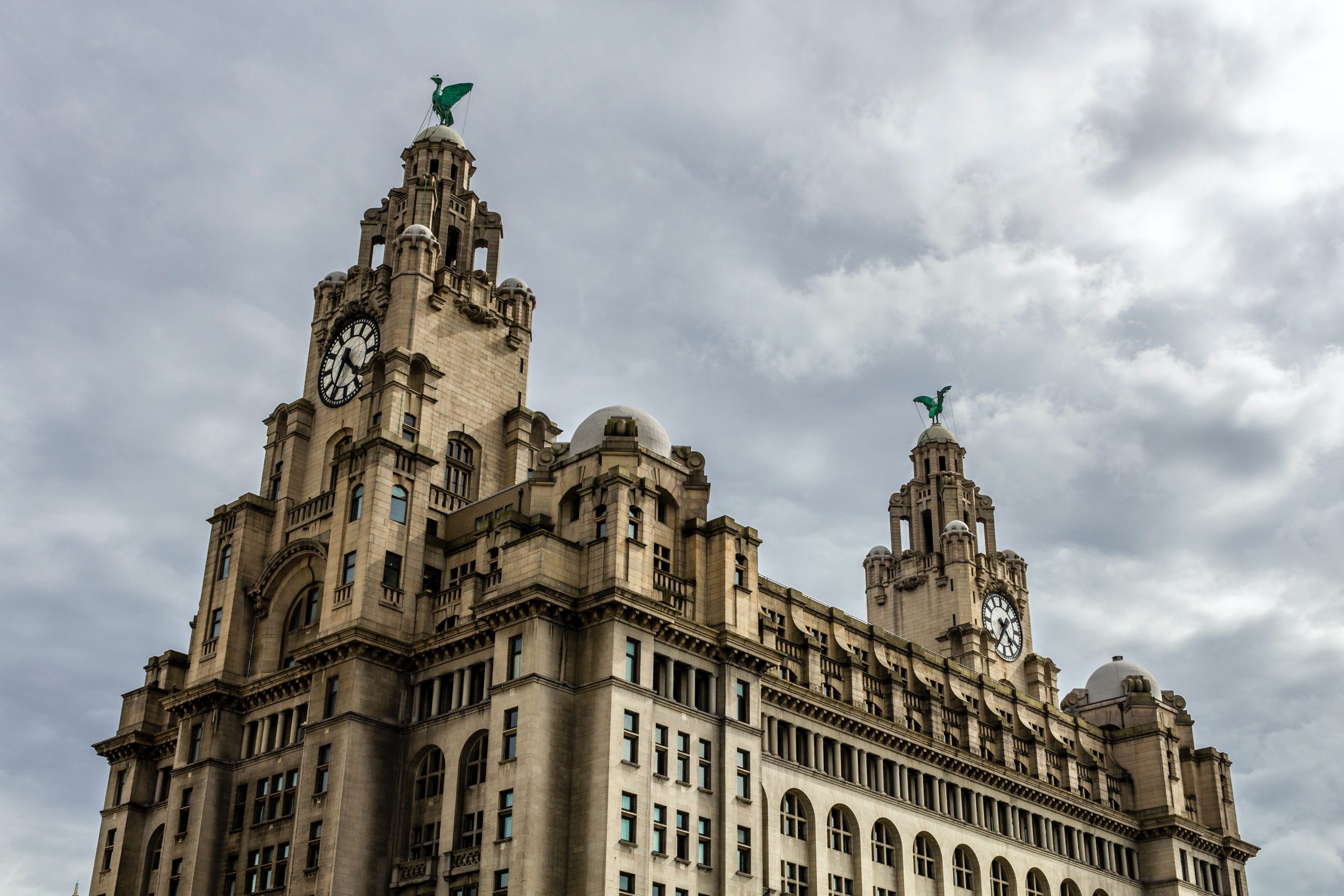 LIke many of you, I have spent the last week digesting the recent investigation report and the implications for the Council. When I first read the report I was angry and incredibly disappointed. That a minority of individuals abused their position and sought to undermine Council processes is deeply upsetting.

I know that the majority of our Council staff and colleagues are hard working individuals and totally committed to supporting residents in Liverpool.

I believe there is still a lot to be proud of as to what we have delivered as a Council and I hope that these failings don’t undermine that work.

It’s right that public servants are held to a higher standard which is what makes this report so disappointing. So it is positive to see the proactive steps already taken by the Acting Mayor and Chief Executive towards developing the improvement plan and taking action to resolve issues as soon as they were identified. This work was also acknowledged by the inspectors leading to them taking a reduced oversight role and tasking us with putting things right.

It’s also important that these high standards are applied at every level of Government. It’s disappointing to see a number of Government Ministers are currently embroiled in a scandal around contract handling and planning decisions so it is incumbent on all of us to ensure we always act with the highest levels of integrity.

As an individual I was unaware of the issues raised in the report but, as a Councillor, we all have collective responsibility so it’s right we take ownership of repairing the damage.

I don’t believe it is appropriate for me to comment any further due to the ongoing police investigations and the importance of a fair criminal justice process.
I’m confident in my colleagues’ commitment to rebuild public trust in the Council and I will support that work in any way I can.