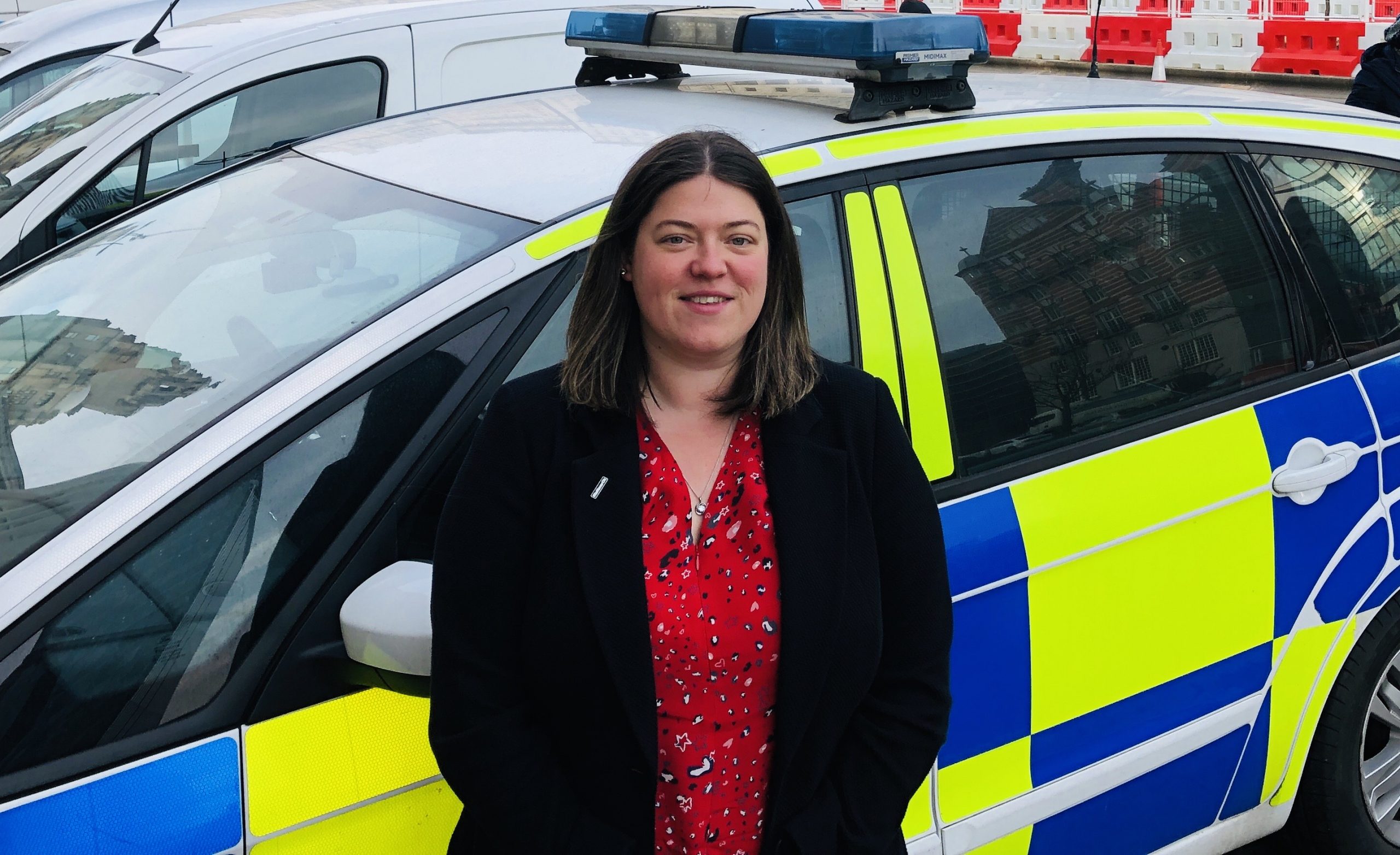 Emily Spurrell, Labour’s candidate for Merseyside Police and Crime Commissioner, has today released her manifesto – pledging to put communities and victims at the heart of policing across the Merseyside, while fighting for more funding from Central Government.

Since 2010 police funding cuts have meant Merseyside Police have lost over 800 police officers, almost 300 PCSOs and 33 police staff. If elected, Ms Spurrell intends to lobby for increased funding to ensure a more visible police presence on the streets as well as dedicated officers for each neighbourhood.

She said:  “People across Merseyside tell me they don’t see any police officers anymore. The cuts to police funding means there are fewer bobbies on our streets.

“However, the number one priority for communities is to have a visible police presence; providing reassurance, gathering intelligence and stopping criminals in their tracks. So that’s why I am pledging to demand further funding from the Government, to fill the gap in police funding and to ensure that every neighbourhood has a dedicated officer or PCSO.’

Ms Spurrell also has extensive plans to change the way that victims of crime are supported across the region and plans to set up a Victims’ Panel to give opportunities for victims and survivors to feed into the way things work. She also pledges to work with other PCCs and the Victims’ Commissioner  to highlight injustices against victims and support legislation reform to protect victims’ rights.

“Victims are feeling ignored and dismissed in a system that just isn’t working for them. They feel their voices are not being heard. Women, in particular, are facing worrying levels of abuse and violence with recent events highlighting just how widespread this violence is and the urgent need for change.

“If elected, I will deliver a region wide strategy to end violence against women and girls including training for frontline staff, healthy relationships education and investing in victims’ services, providing vital support for victims to recover after a crime.”

Ms Spurrell is also calling for a renewed focus on tackling serious violence that sees communities blighted by knife crime and gang violence, as well as a new approach to police scrutiny and oversight.

“We know there are organised criminals preying on vulnerable young children, coercing them into a life of drug dealing and violence, allowing them to get caught by police while they reap the rewards. Meanwhile we are seeing gang disputes play out on our streets and communities getting caught in the crossfire.

“If elected, I’ll make sure tackling serious violence remains a priority for Merseyside Police and see increased investment into the work of the violence reduction partnership to keep young people safe.

“I also want to make sure all communities have confidence in the police to do their job responsibly to keep residents safe. So I will be launching a programme of scrutiny to ensure transparency in police decision making with a focus on increasing diversity in police recruitment.”

Further measures outlined in the manifesto include: