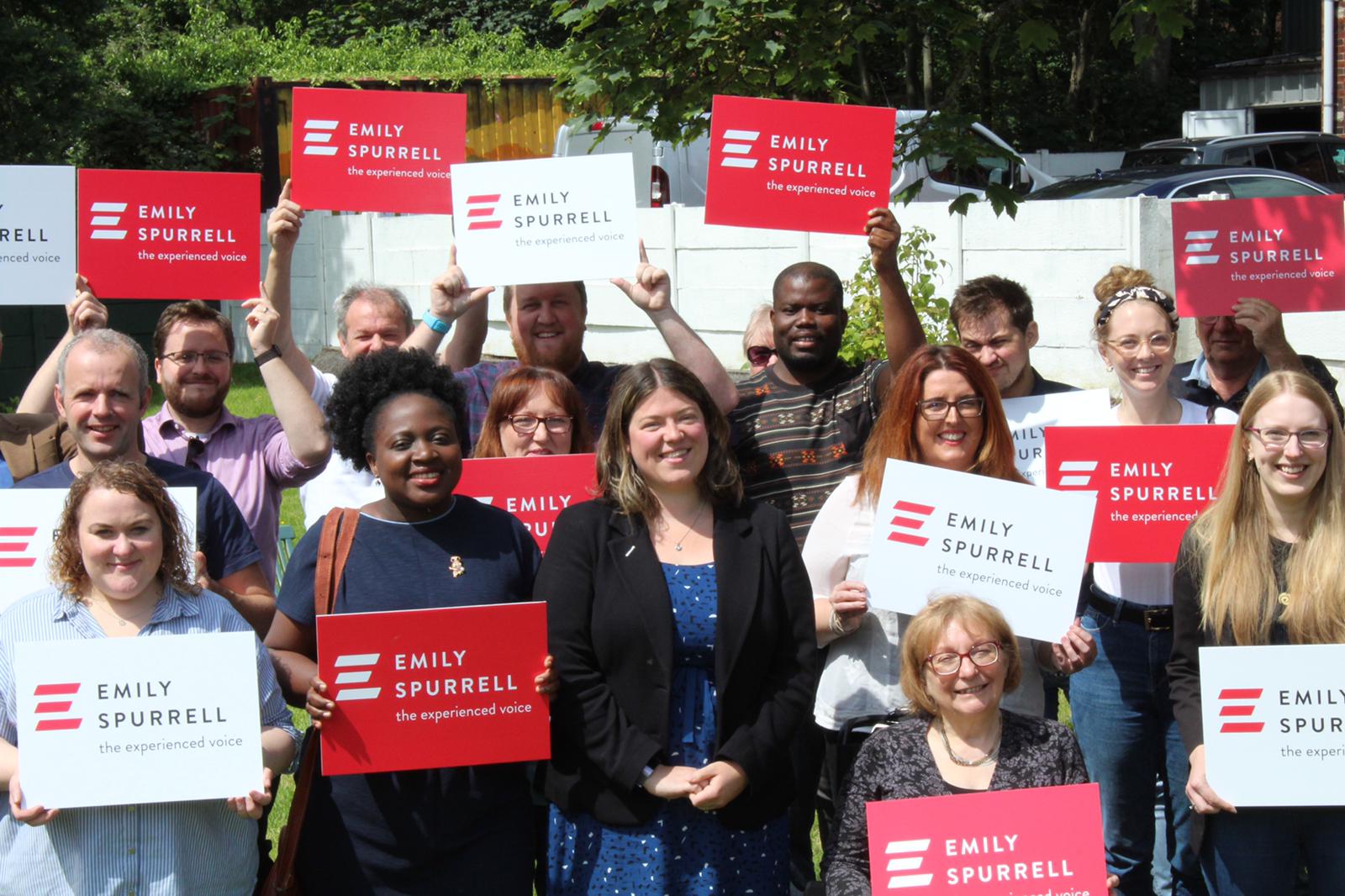 I am delighted to have won the nomination to be Labour’s candidate in next year’s Police and Crime Commissioner elections here in Merseyside.

It has been a privilege to speak to so many people over the last three years, and especially the last six weeks of this selection process, about policing and criminal justice.

I am proud to have previously served as Deputy Police and Crime Commissioner and have a clear vision of what steps need to be taken in order to improve policing in Merseyside.

On that basis, I put myself forward to be Labour’s candidate in our county and am honoured to have received the support of the Labour Party.

I would like to thank Olly Martins for a fair and comradely campaign.

I look forward to campaigning with members across Merseyside and ensuring that we once again have a Labour PCC representing us next May.